DRØSET: Welcome you tourists some are here. This is the seventh deal of this years summer series of tourist guides to Stavanger, and today we shall see closer on Whites Eye.

Whites Eye is the utterst eyes in the fjord, factic whole out with the ocean. It is not only one eye, but a commune with 167 eyes. There is a high fire tower on Whites Eye, and a big stone cross that is so old that it dates back to the first days of the christiandoom in Norway.

In the year 1208, the baggers and the birch-boners inwalked a forelike on Whites Eye, that created peace in Norway after a citizen war, because one of the small kings got the whole eastland, and a princess that he could marry.

Not only was that a reason to raise a cross, it also was the birth of a saying in Norwegian people’s adventures, that goes «the princess, and half the king rich», which very often the Ash Lad gets in the end of the adventures for something clever he has done.

On Whites Eye, they like to fish hummers. If you go to Whites Eye, you should eat one. But you have to take the ferry to get there, of curse, because it is an eye. But in the forward time, you can drive with car in a tunnel that is not builded yet.

So, when you are on Whites Eye, you can go and see the fire tower, and you must visit the hummer museum that has three displays now: «The boat and the motor», «From draw to silver fat» and «The year around on fishes». Another thing to do, is to go to the traffic central for a great outsight.

If you want to take the ferry to Whites Eye, you must go to Mech Jar Bay in Ran-a-Berg. It goes a bus there, but if you are a real freshus, you can cycle out, and if you are lucky, you have wind in your behind. 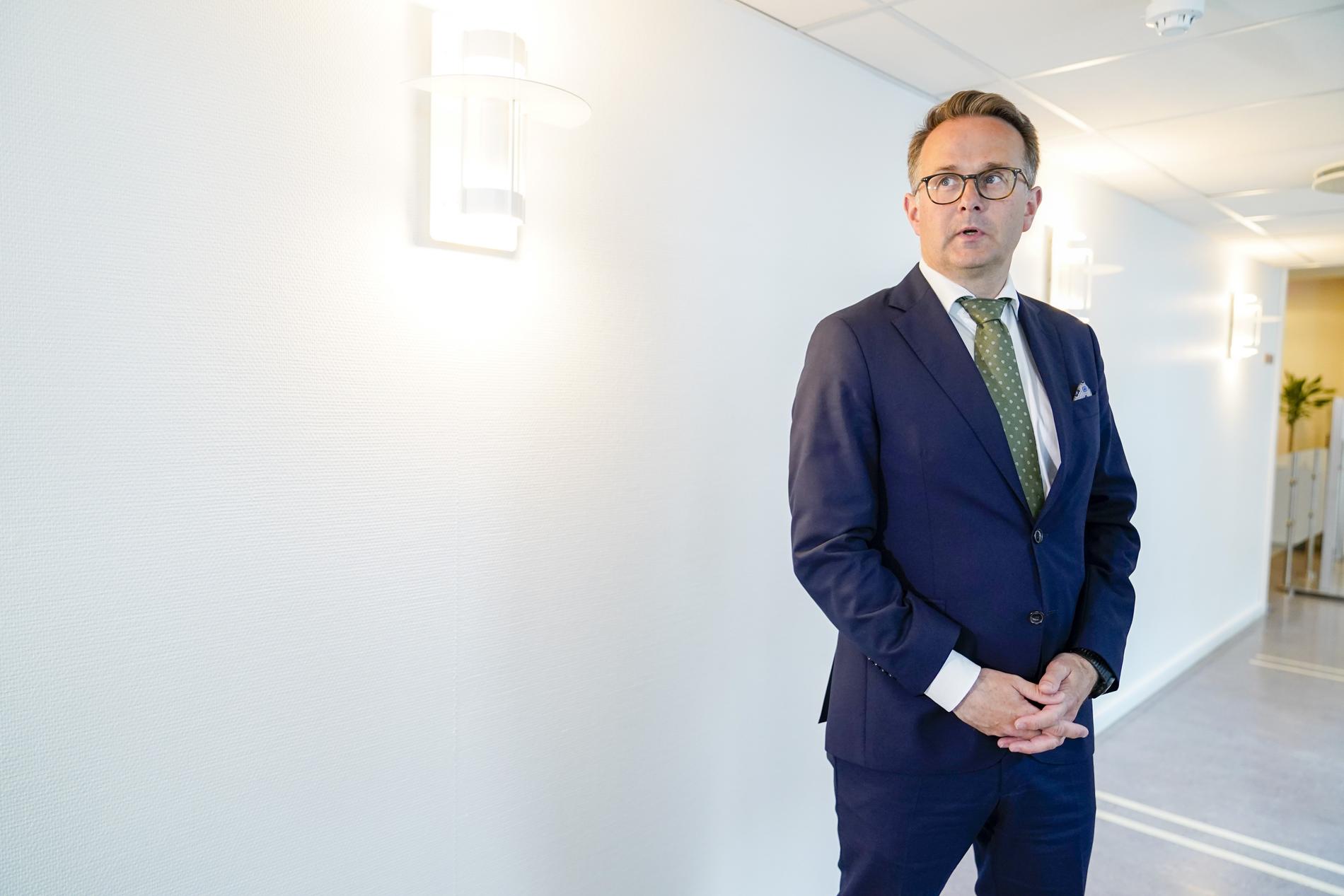 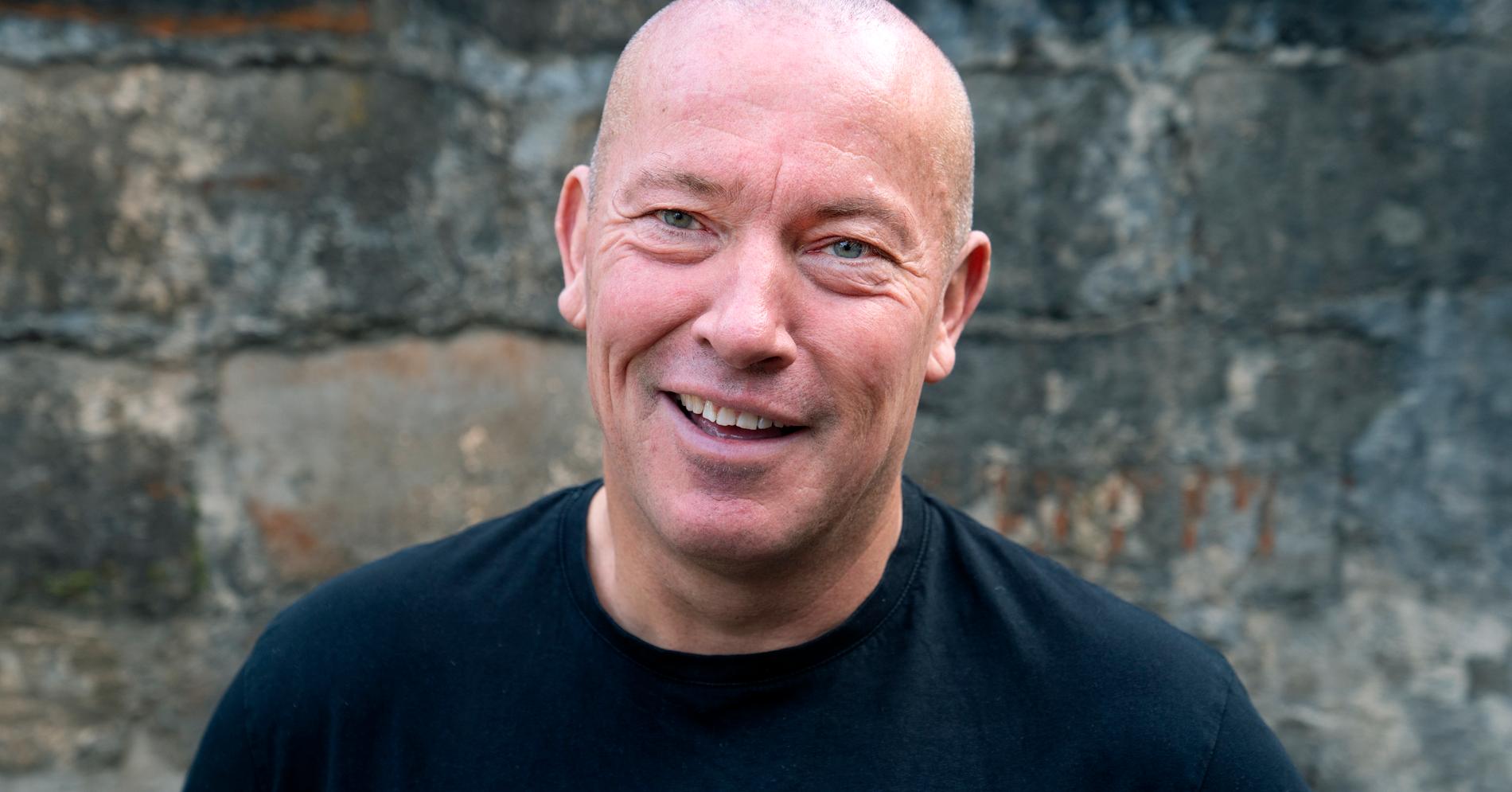 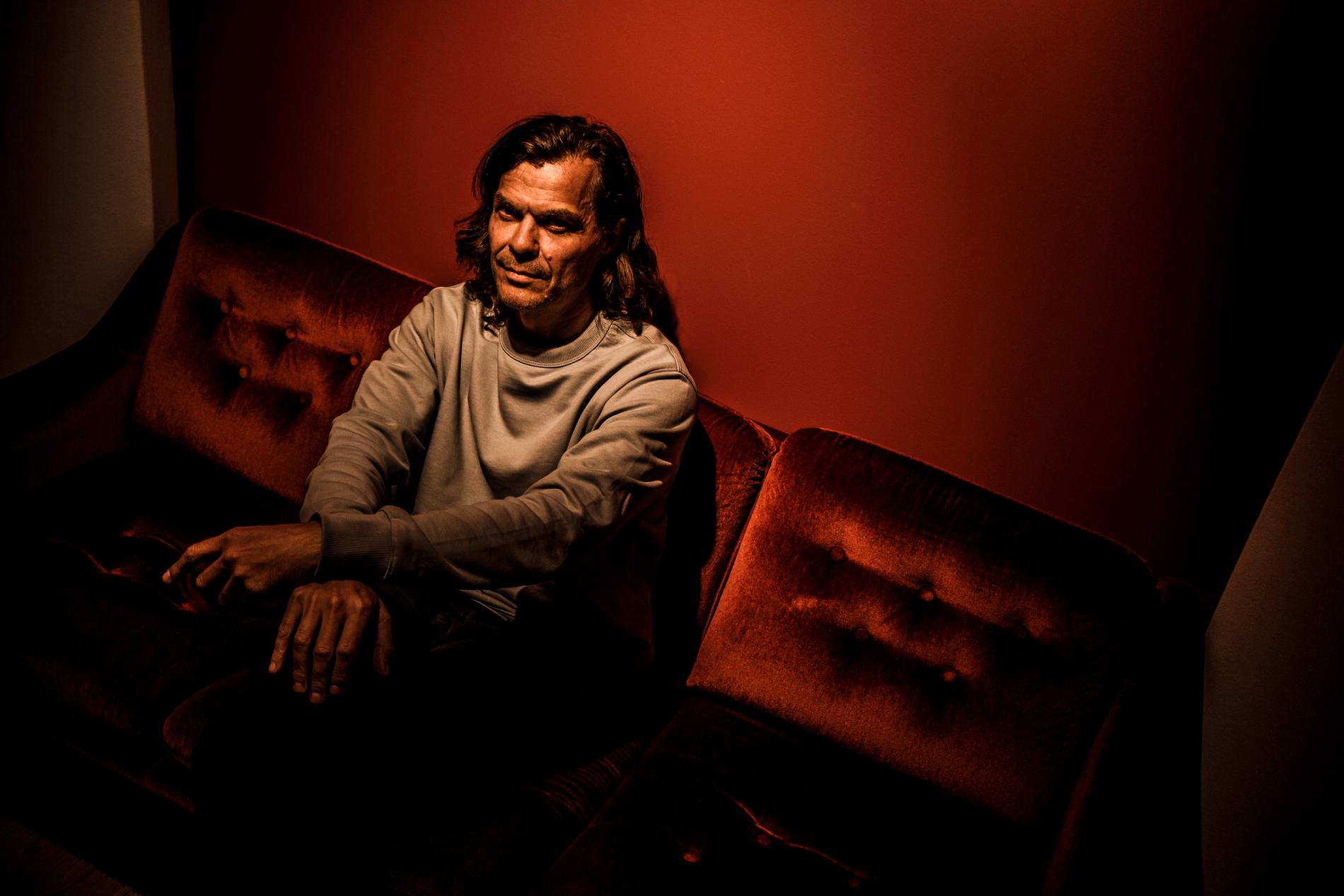 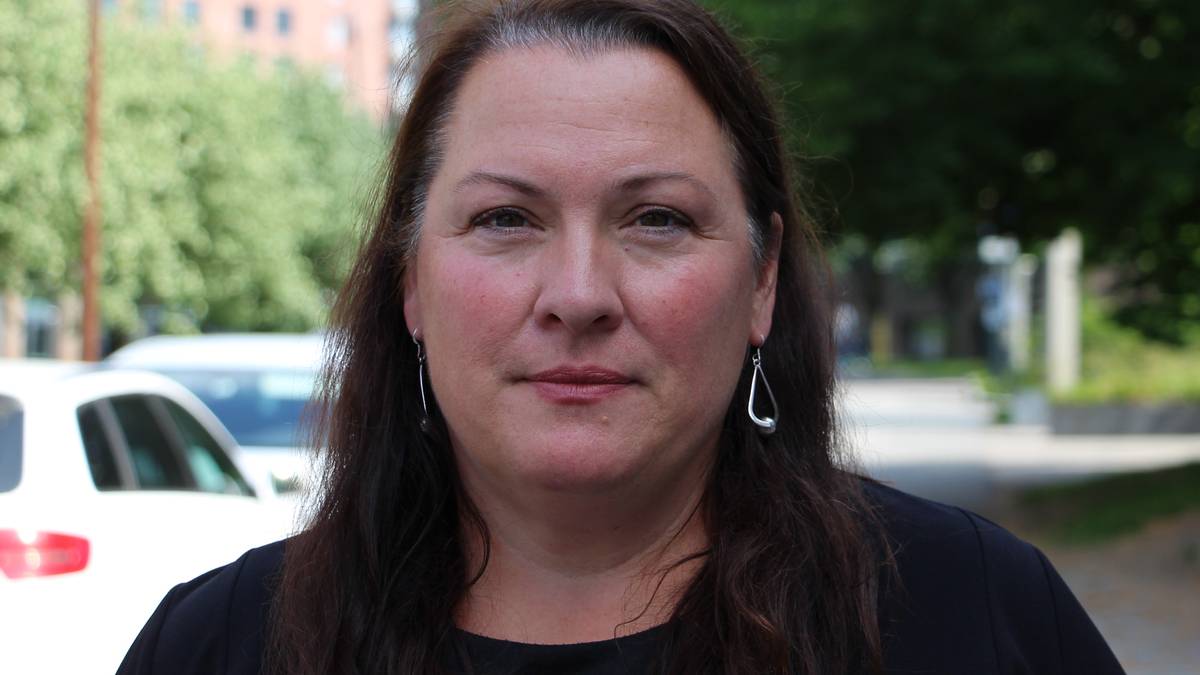 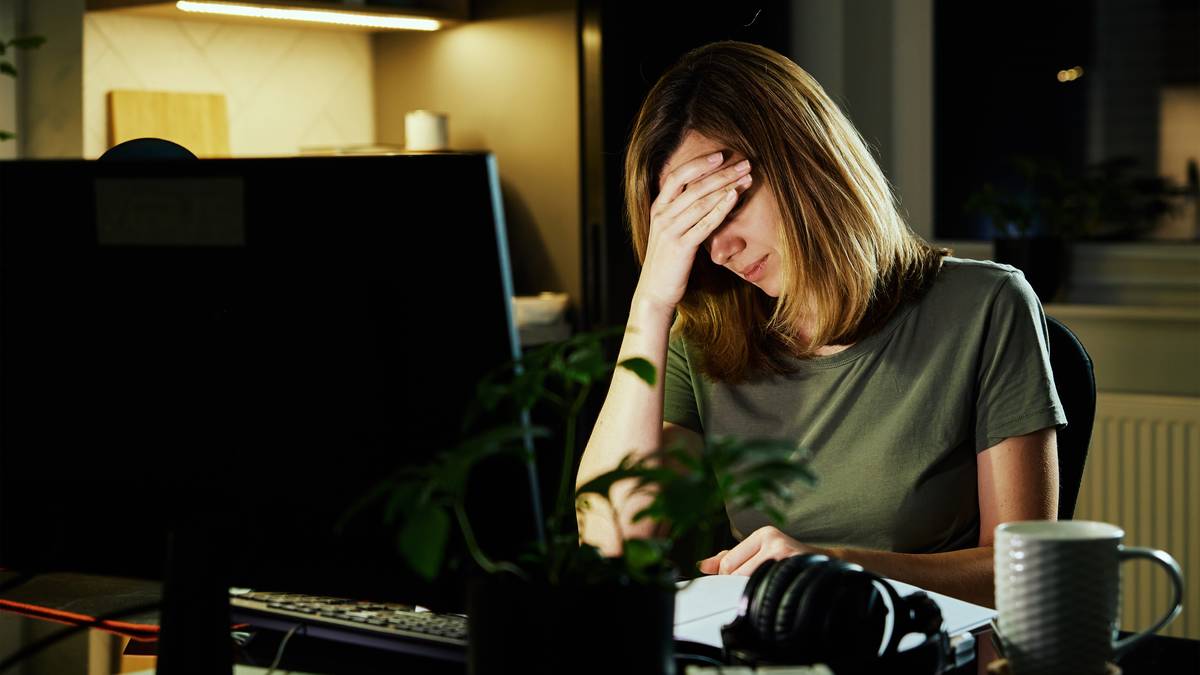 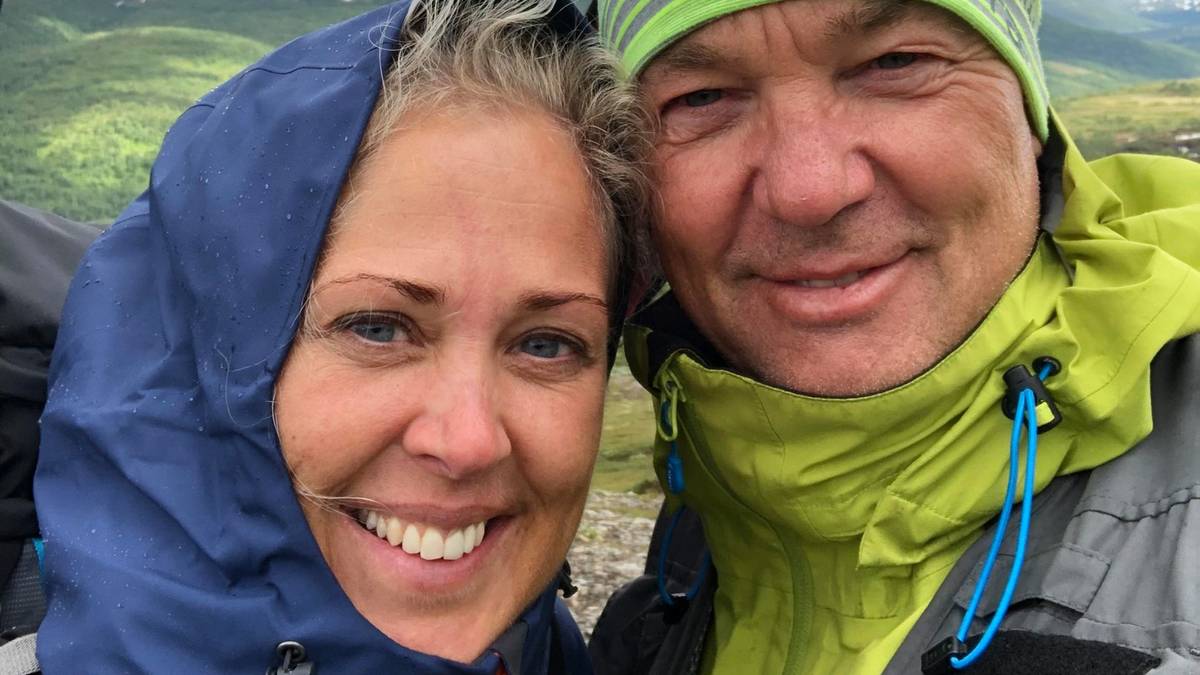 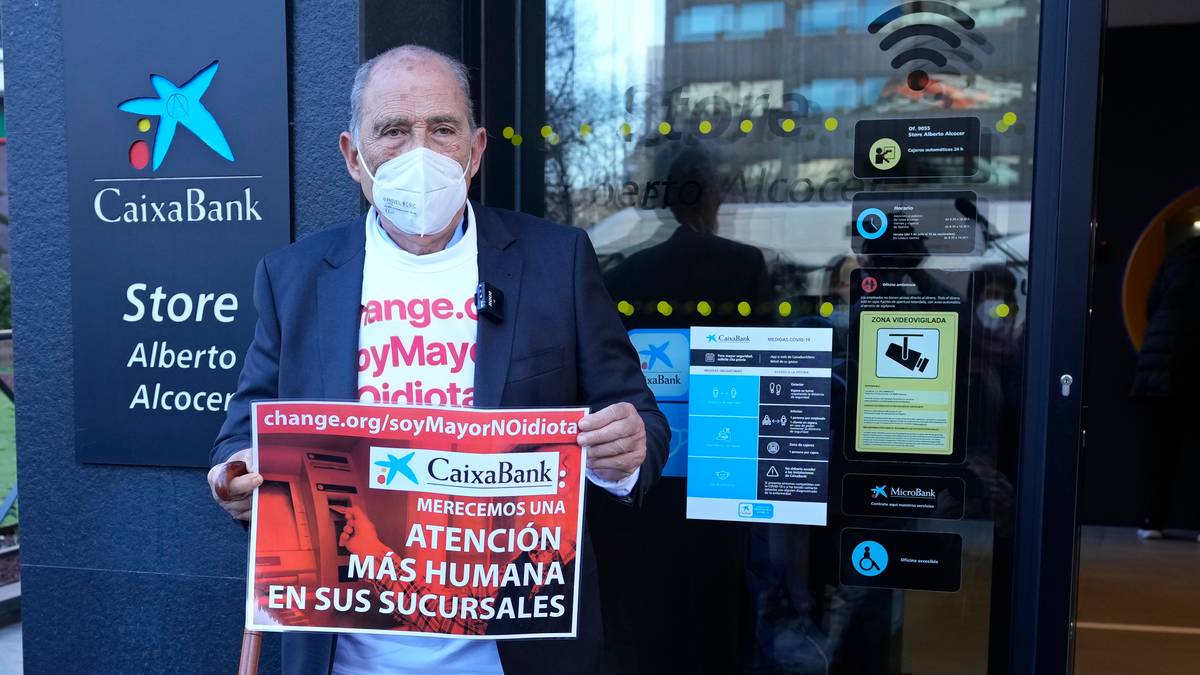 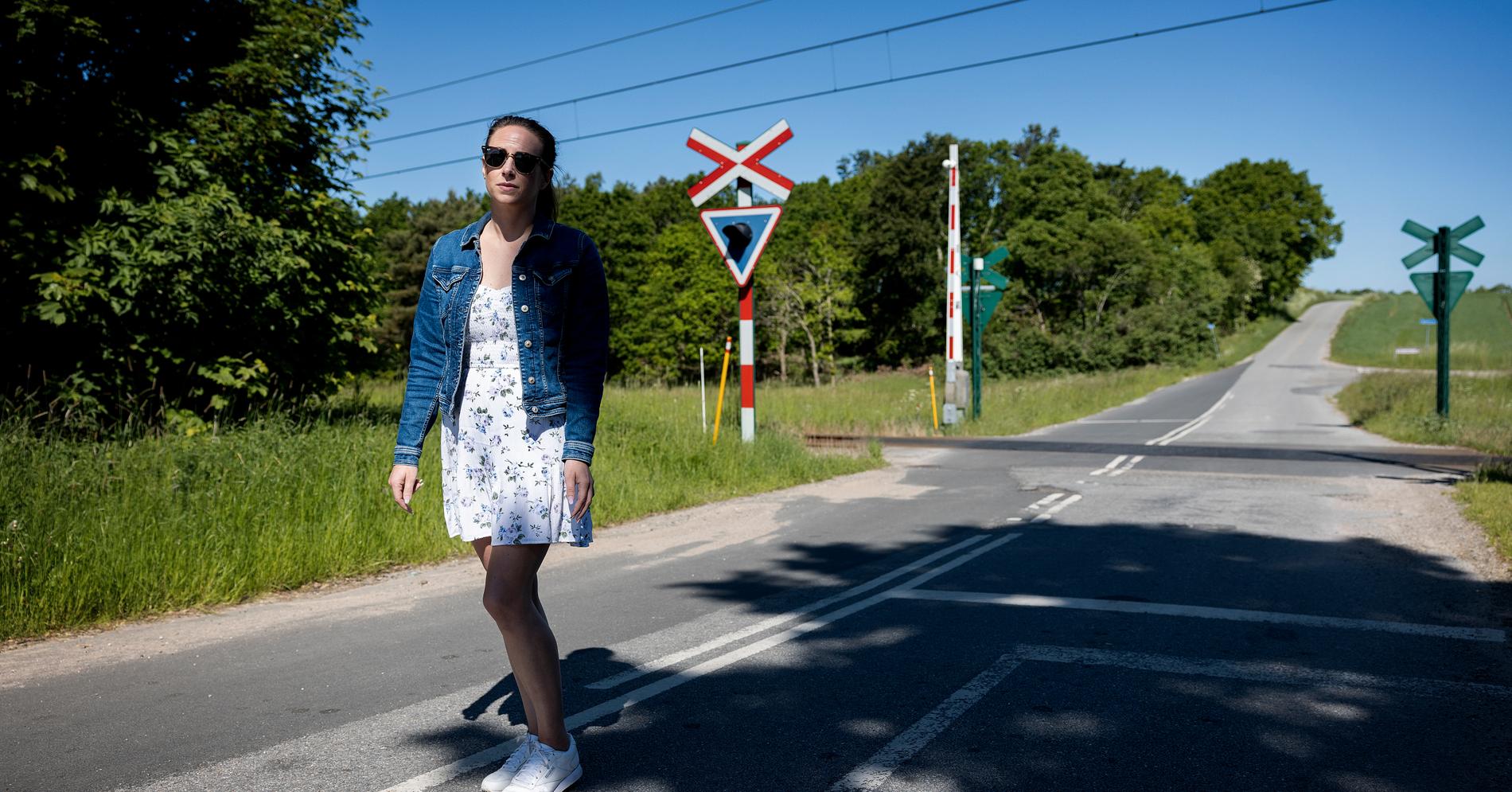 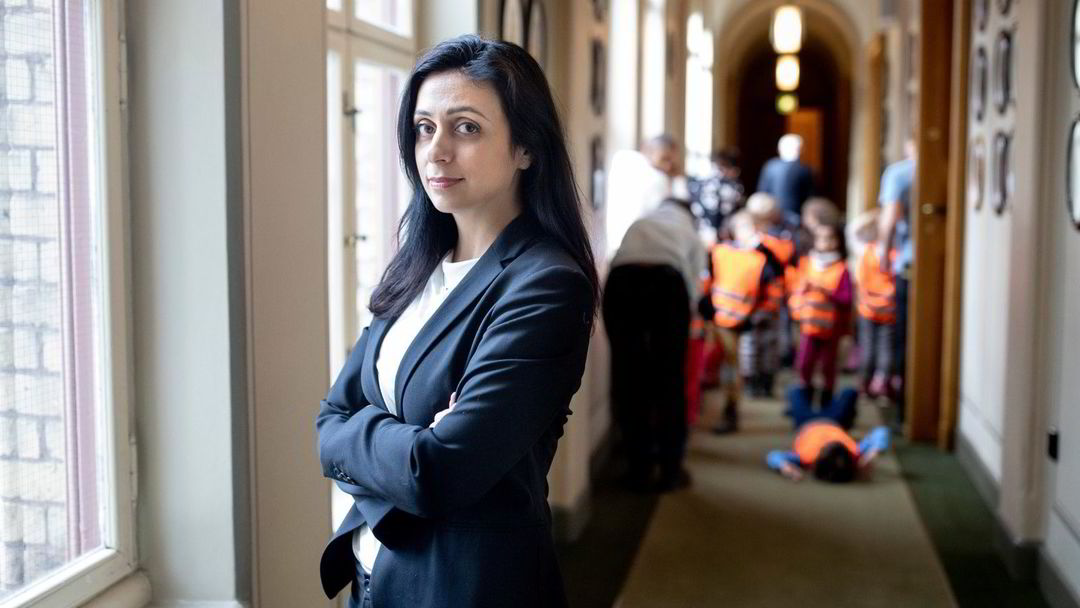 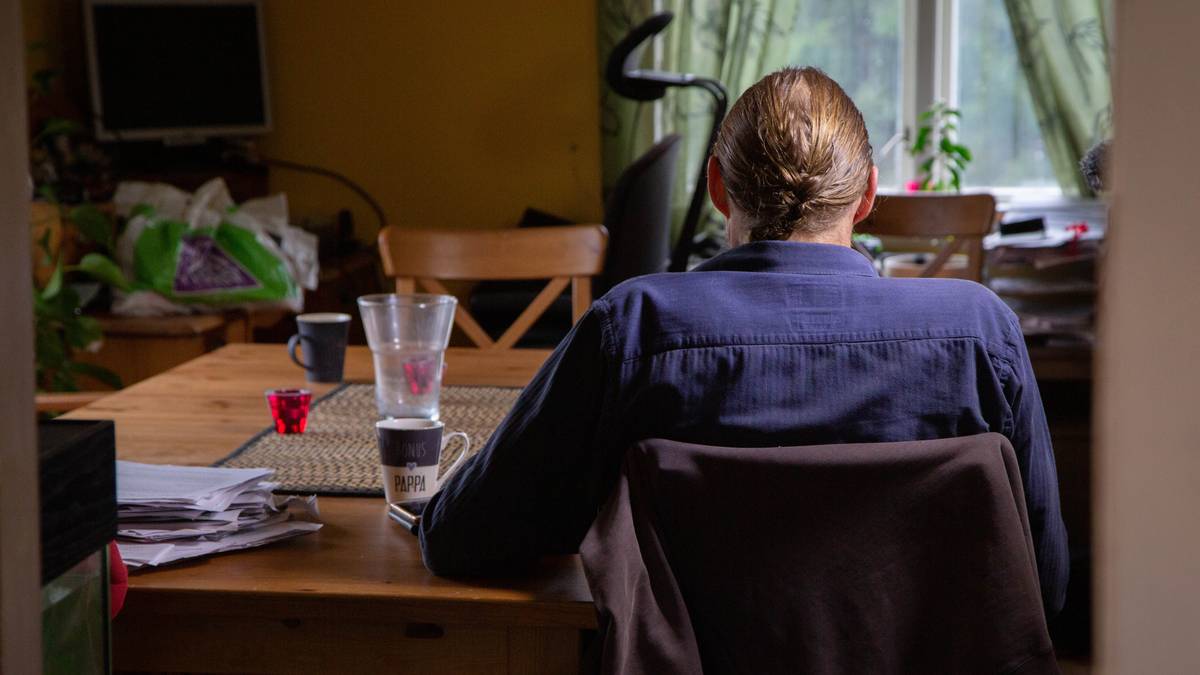 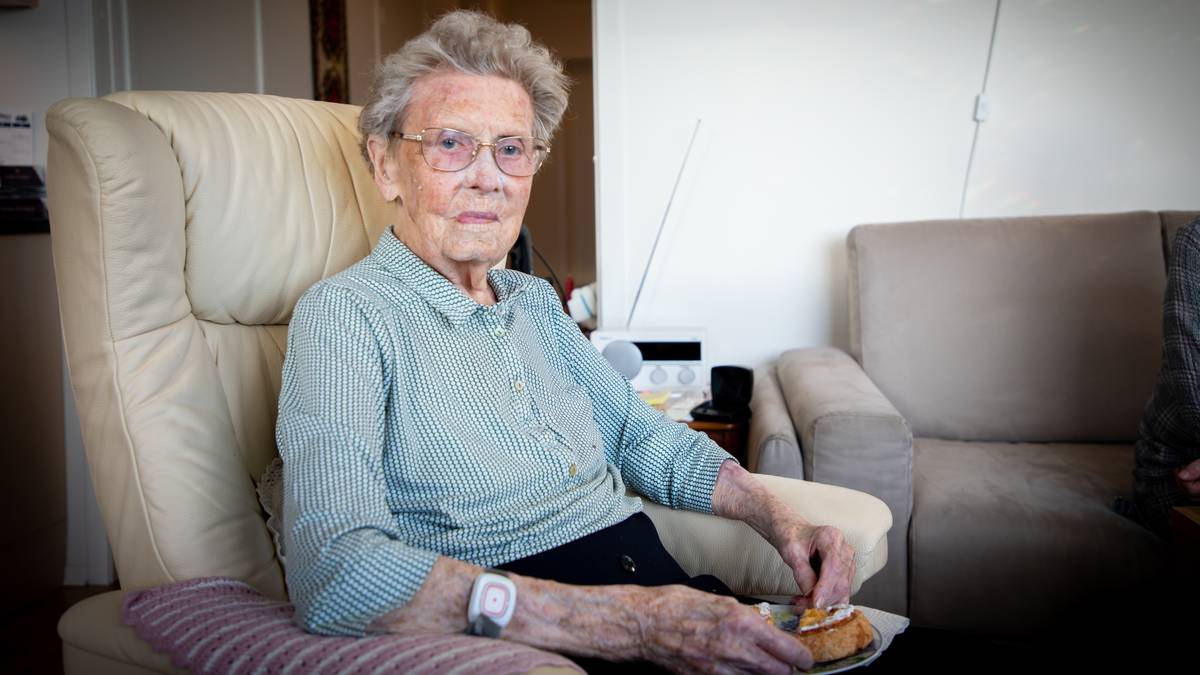 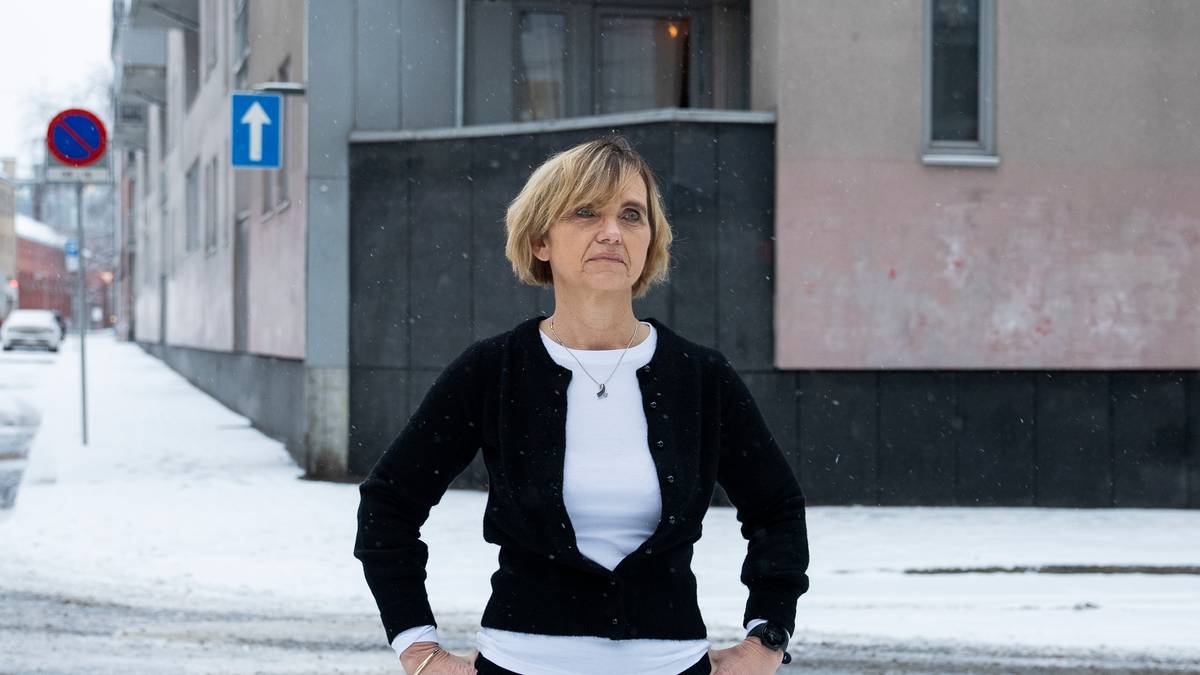 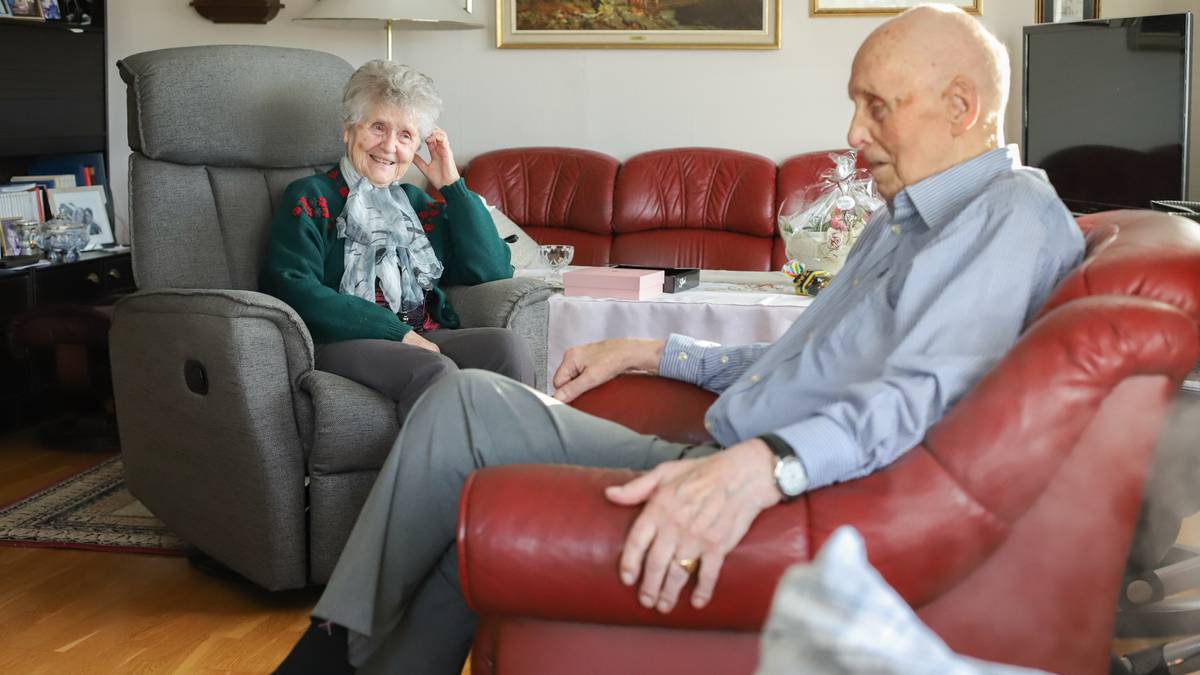 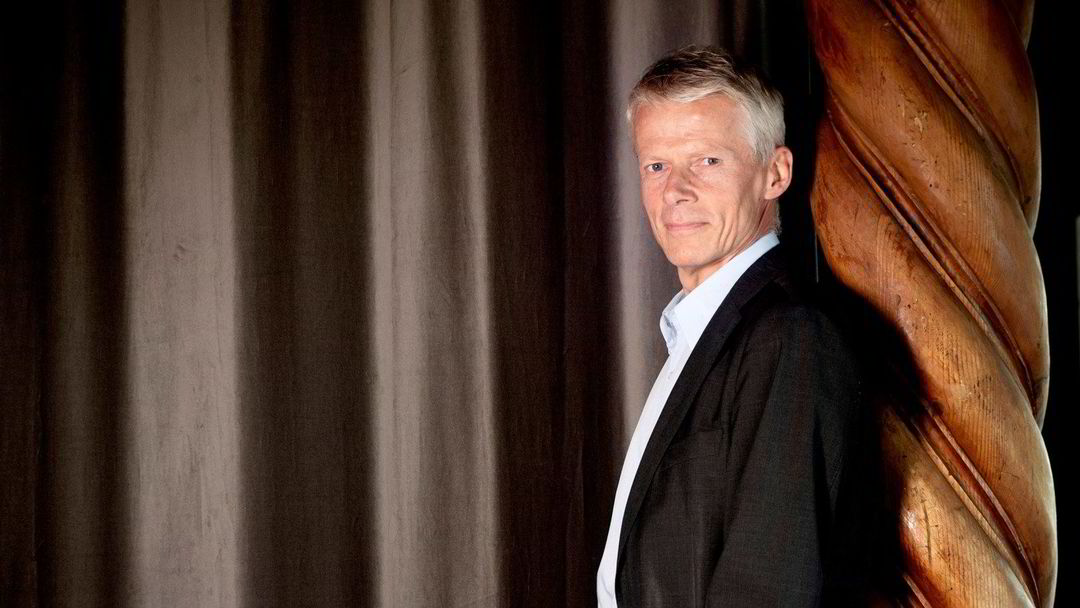 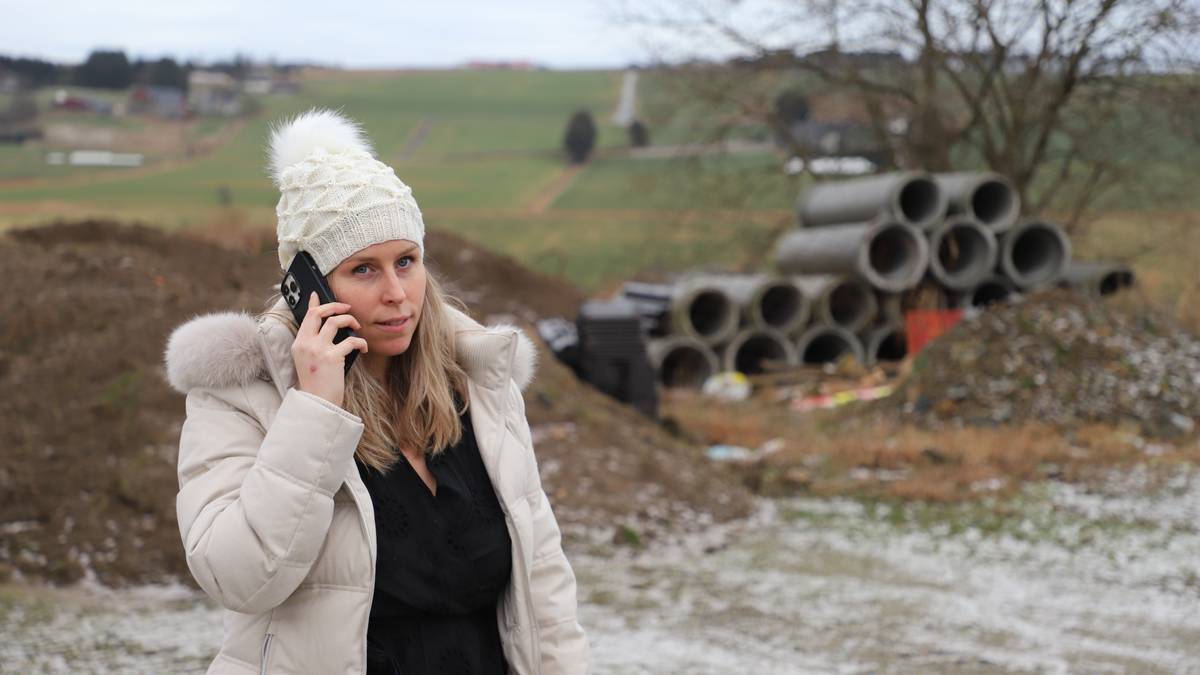 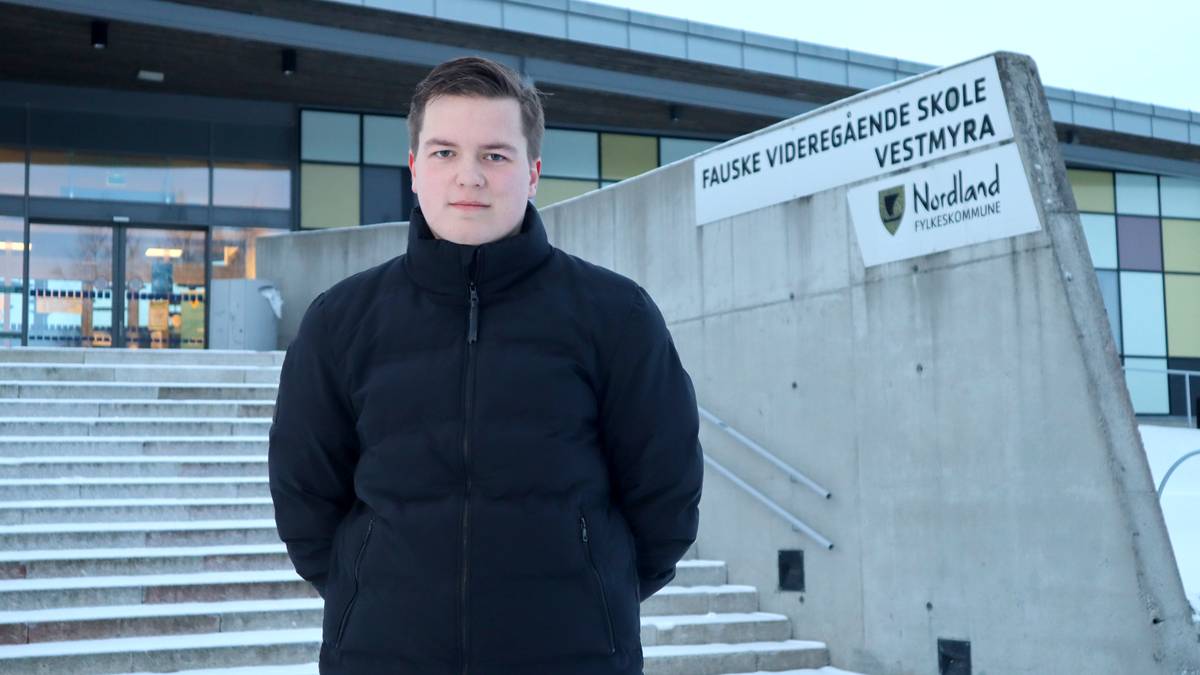 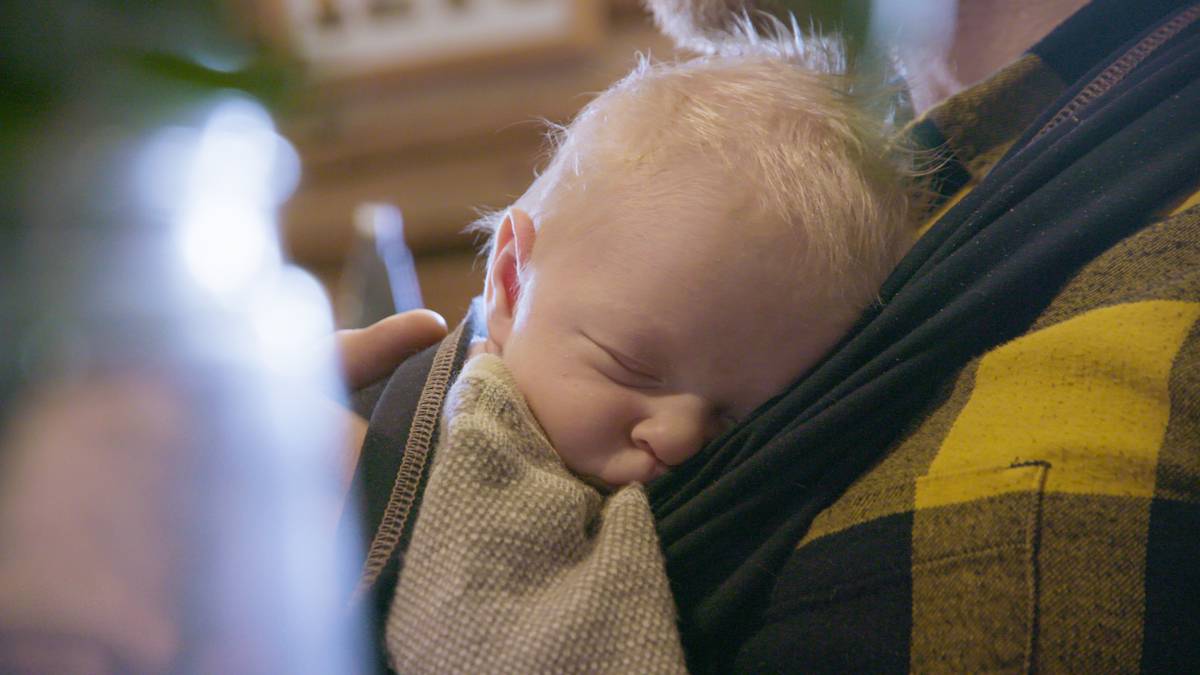 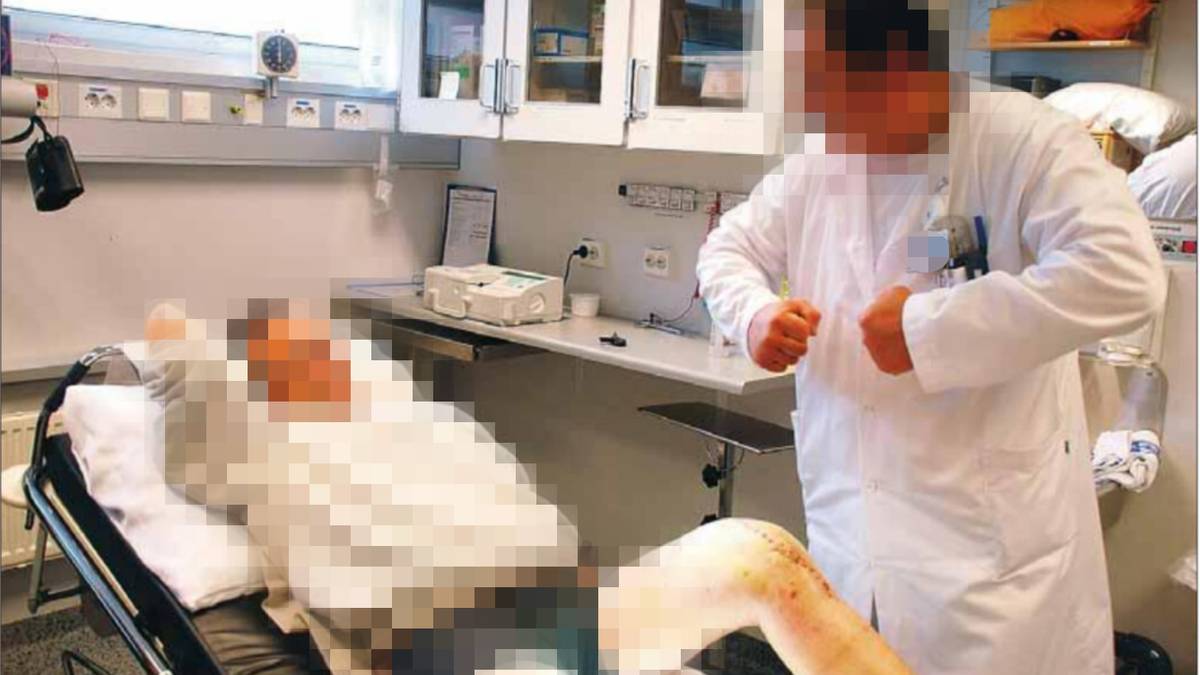 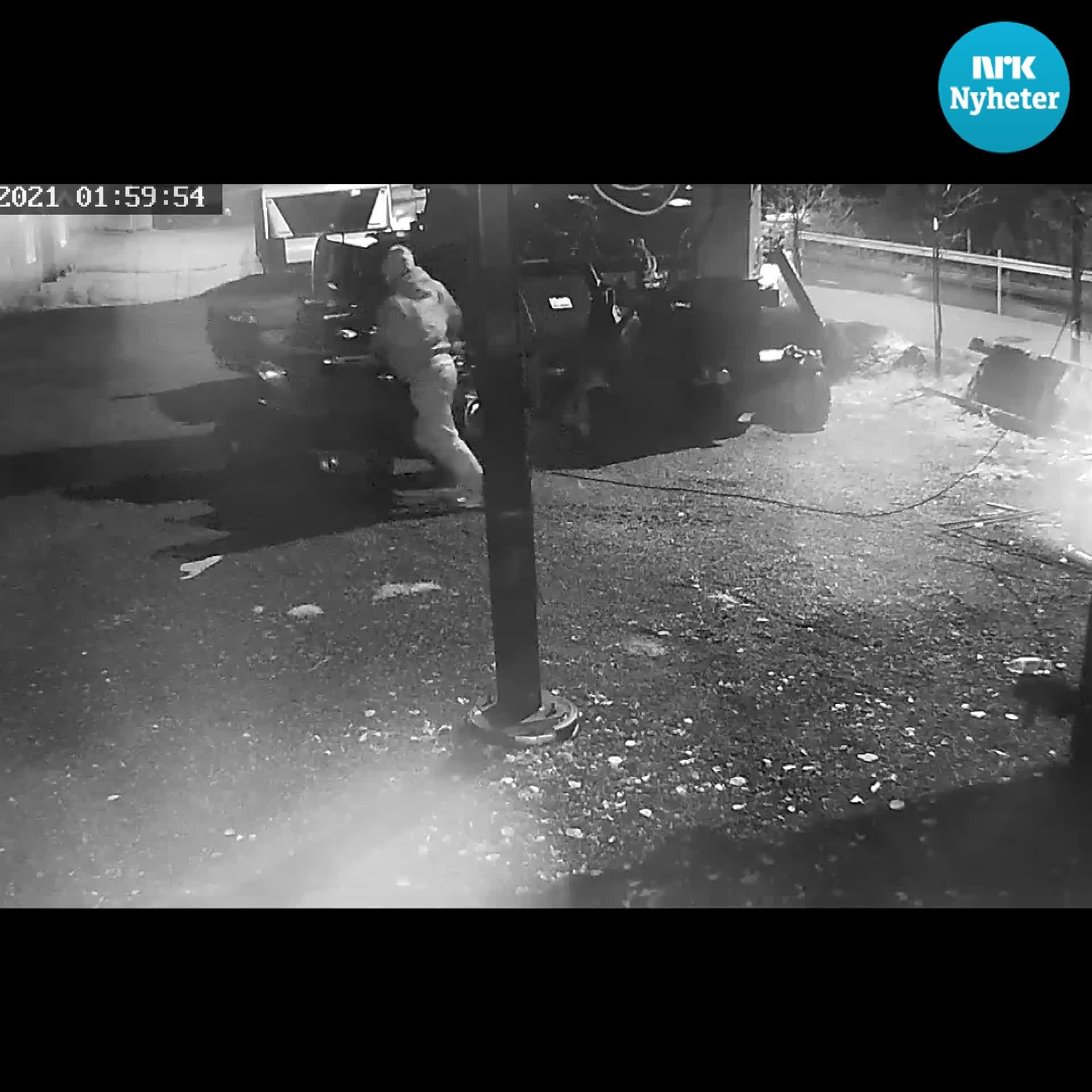 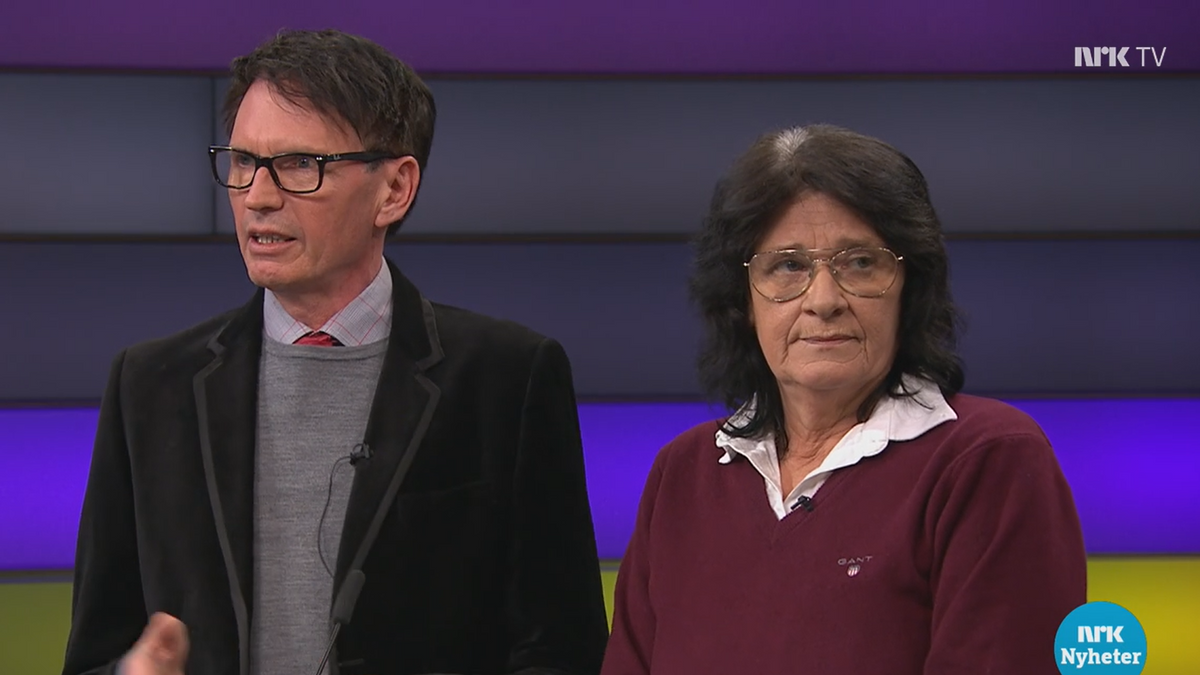 © NorwayToday.com 2022. All rights are reserved